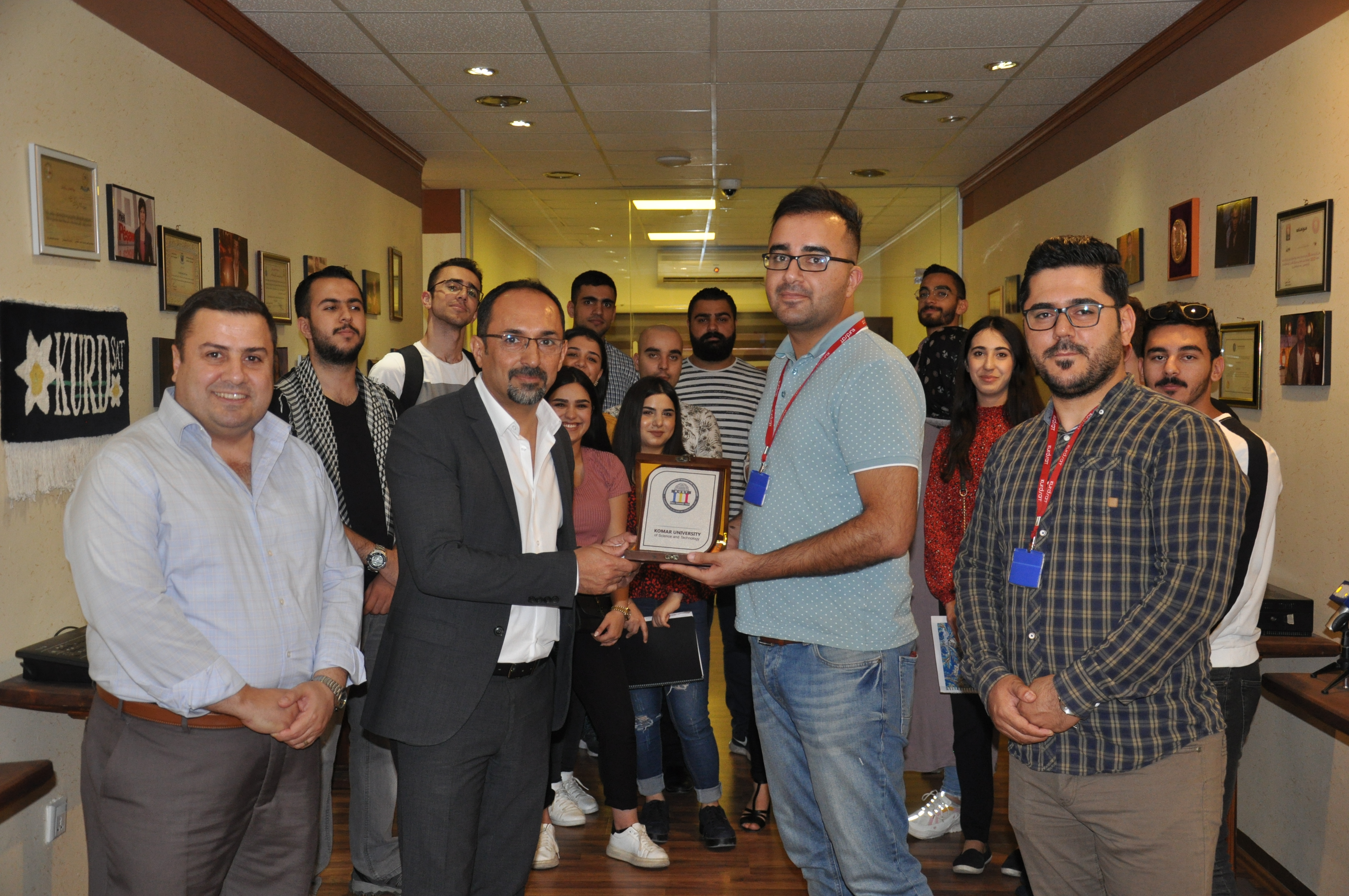 Kurdsat Broadcasting is a television station opened on January 01, 2000, is a Kurdish satellite channel based in the city of Sulaimany in Iraqi Kurdistan Region. As a general cultural TV, the channel covers a wide range of areas such as politics, news, art, and sport. It can be considered as the second Kurdish language satellite television station in Iraqi Kurdistan, broadcasting since 2000.

On the 13th of October 2019, the Komar students from the Department of Computer Engineering and Science had a visit to KurdSat TV. In this scientific field trip, they became familiar with the digital broadcasting types of equipment. They visited the studio and watched the process of program production. Besides that, they went to the museum of the Kurdsat station.

AADL to Design and Validate Software Architecture of Critical Systems 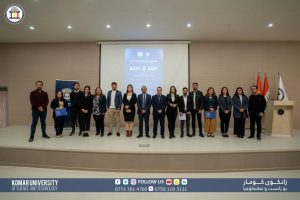 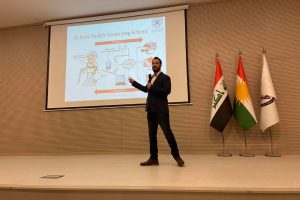 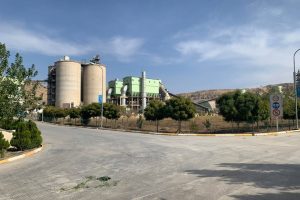