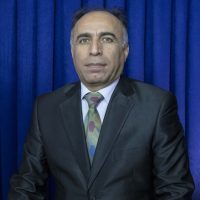 Dr. Hamid Farangis Zadeh is a Ph.D. in Mechanical Engineering and the Acting-Chairman of the Petroleum Engineering Department, where he has been a faculty member since 2014.

Hamid completed his Ph.D. at Karlsruhe Institute of Technology (Germany) in 2005 and his undergraduate studies at Friedrich-Alexander University (Germany) and Sharif University of Technology (Iran). His research interests lie in the area of Experimental Fluid Mechanics, Transport Phenomena on microscale, Micro Eelectro Mechanical Systems (MEMS), Computational Fluid Dynamics, and Aerodynamics. In recent years, he has focused numerically on Thermo-fluid phenomena on micro scale and he has collaborated actively with researches in industries in several other disciplines of measurements and control, particularly with respect to Energy and Water.

Hamid has participated on several national and international conferences and workshops, and served on program committees. He has published his researches in high ranking scientific journals and conference proceedings. 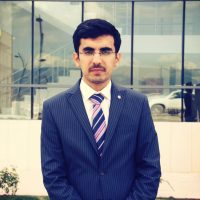 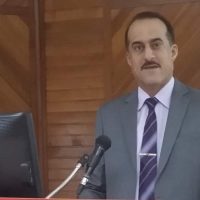 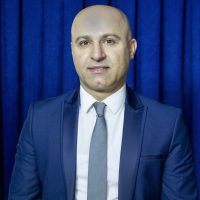 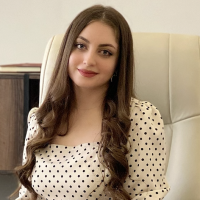